It all started the summer before 4th grade.

I remember it well.

My aunt and uncle from California sent me a check for my birthday. An August baby, my birthday fell during the much anticipated “back to school shopping.” You know, that time of year when you completely reinvent your style for the next school year?

I got lost somewhere between JCPenney and American Eagle; finding myself wandering the aisles of B. Dalton Bookstore.

The freshly cashed check was burning a hole in my pocket.

My penchant for reading had spawned, only to strengthen in the years to come. I devoured books of every genre, taking pride in my growing bookshelf.

Reading was my everything; until, of course, it wasn’t.

Years of school-required chapters later, reading had morphed from something I wanted to do, into something I had to do.  Also, with the mainstreaming of the Internet – I found it infinitely more entertaining to spend leisure time scrolling websites rather than flipping pages.

Life could have continued on like this indubitably…but the summer of 2014 brought me to a curious realization.  Life was…different.

What had changed?  Well. Everything.

That summer I read 12 books.

The following list is indicative of my personal journey.  Shall we begin?

1. The Alchemist by Paolo Coelho

Paulo Coelho’s masterpiece tells the mystical story of Santiago, an Andalusian shepherd boy who yearns to travel in search of a worldly treasure. His quest will lead him to riches far different—and far more satisfying—than he ever imagined. Santiago’s journey teaches us about the essential wisdom of listening to our hearts, of recognizing opportunity and learning to read the omens strewn along life’s path, and, most importantly, to follow our dreams.

In her early thirties, Elizabeth Gilbert had everything a modern American woman was supposed to want—husband, country home, successful career—but instead of feeling happy and fulfilled, she was consumed by panic and confusion. This wise and rapturous book is the story of how she left behind all these outward marks of success, and set out to explore three different aspects of her nature, against the backdrop of three different cultures: pleasure in Italy, devotion in India, and on the Indonesian island of Bali, a balance between worldly enjoyment and divine transcendence.

In the novel, Siddhartha, a young man, leaves his family for a contemplative life, then, restless, discards it for one of the flesh. He conceives a son, but bored and sickened by lust and greed, moves on again. Near despair, Siddhartha comes to a river where he hears a unique sound. This sound signals the true beginning of his life — the beginning of suffering, rejection, peace, and, finally, wisdom. 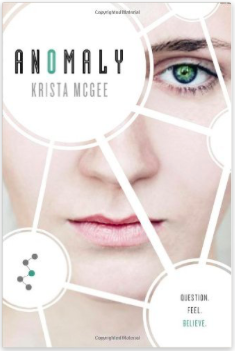 Decades before Thalli’s birth, the world was decimated by a nuclear war. But life continued deep underground, thanks to a handful of scientists known as The Ten. There they created genetically engineered human beings who are free of emotions in the hope that war won’t threaten the world again.

Thalli is an anomaly, born with the ability to feel emotions and a sense of curiosity she can barely contain. She has survived so far by hiding her differences. But then her secret is discovered when she’s overwhelmed by the emotion of an ancient piece of music.

As her life ticks a way, she hears rumors of someone called the Designer—someone even more powerful than The Ten. What’s more, the parts of her that have always been an anomaly could in fact be part of a much larger plan. And the parts of her that she has always guarded could be the answer she’s been looking for all along.

5.  Juliet: A Novel by Anne Fortier

When Julie Jacobs inherits a key to a safety-deposit box in Siena, Italy, she is told that it will lead her to an old family treasure. Soon she is launched on a winding and perilous journey into the history of her ancestor Giulietta, whose legendary love for a young man named Romeo rocked the foundations of medieval Siena. As Julie crosses paths with the descendants of the families immortalized in Shakespeare’s unforgettable blood feud, she begins to realize that the notorious curse—“A plague on both your houses!”—is still at work, and that she is the next target. It seems that the only one who can save Julie from her fate is Romeo—but where is he?

Have you read any of these books?  What are your favorite books?  Comment below with suggestions of your own.

Thank you for visiting This Vegan Life. Let’s connect! Find links to my social media accounts at the top of this page. If you would like to collaborate on future posts, please click the “Work With Me” tab. 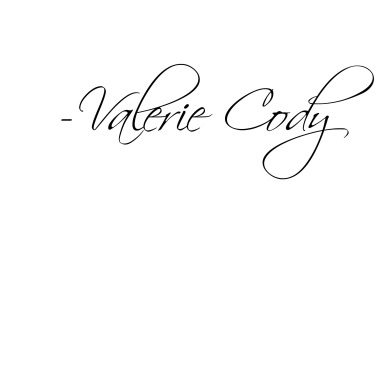